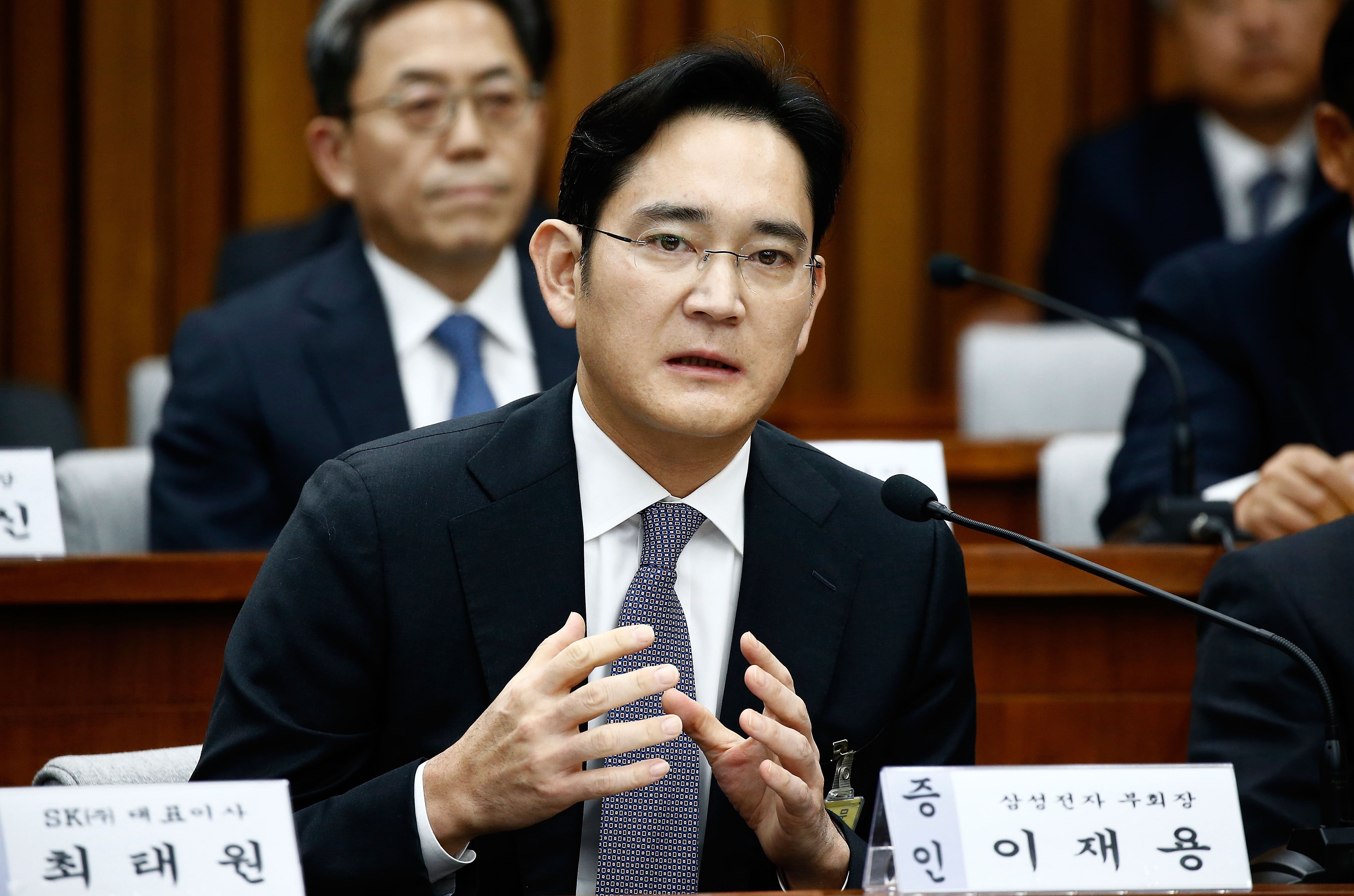 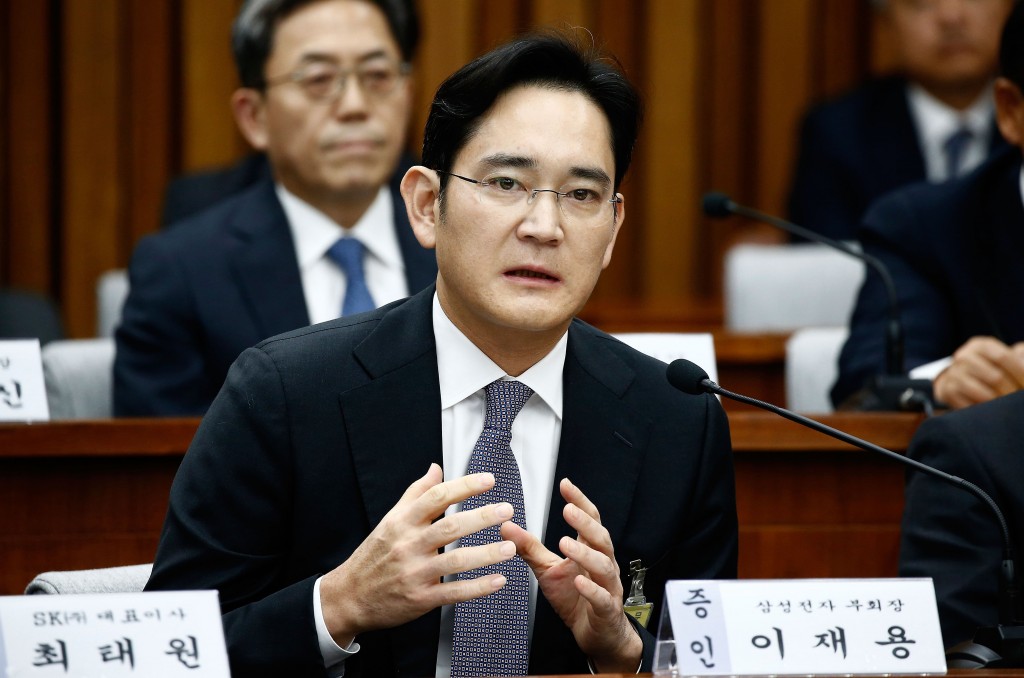 Lee was seen leaving the prosecutor’s offices early on Friday morning. The officers have said that he is a prime suspect in their probe that may be expanded to also include embezzlement and breach of duty. Samsung has refused to give any comment on the matter while the scion of the country’s wealthiest family maintains he has no wrong-doing.

Spokesman for the special prosecutor, Lee Kyu-chul, said via a telephone conversation that “Lee returned home at around 7:30 a.m. this morning. He has denied most of the allegations. Whether the prosecution will request an arrest warrant or not will be decided likely today or tomorrow.”

The influential scandal is one that South Koreans have faced for months now, with millions calling for the ouster of President Park Geun-hye. Officials are investigating whether Samsung and other chaebol business paid money to a non-profit organization linked to Choi Soon-sil, a Park confidant, in exchange for political favors. Recent days have seen Samsung answer questions concerning payments it made to foundations under the control of Choi.

Just before Lee walked into the prosecutor’s offices, he had reporters seeking his comments on the matter. He issued an apology to all Korean people saying he is sorry for having failed to show a positive image.

The other Samsung executive questioned is its president Park Sang-jin, as stated by prosecutors via a text message to Bloomberg. Park was president of the Korea Equestrian Federation, one entity allegedly involved in the Choi payments.

More Korean Companies to be Questioned

But Samsung is not the only Korean company being put to task to shade light on the scandal probe. The prosecutors say that they will expand the investigation to include other Korean companies. It should be remembered that Lotte Group and SK Group headquarters were searched in November as they sought to find evidence regarding money donated to the foundations in dispute. It is claimed that the company donated the cash in exchange for duty-free business licenses. SK and Lotte chairman denied the allegations at a parliamentary hearing.

Lee’s spokesman said that “The special prosecutor has plans to widen the probe into other companies like SK and Lotte, but the schedules are not set yet. The allegations are likely to be bribery.”

How to watch twitch on Samsung TV

The Blue People of Kentucky – Not an 1800s folktale