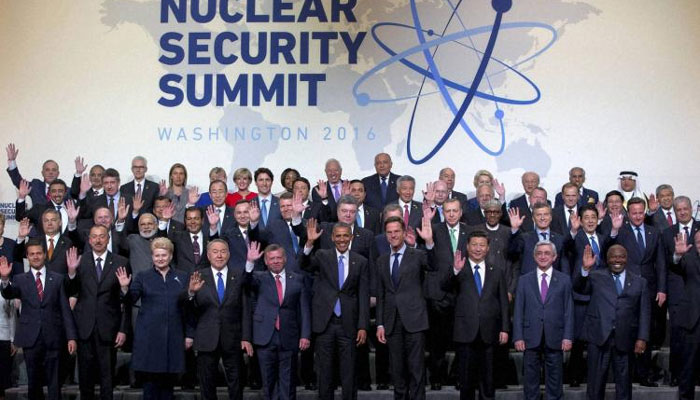 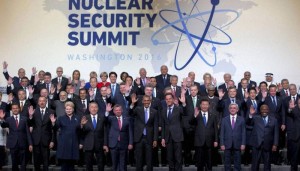 Though India’s entry into the elite Nuclear Suppliers Group(NSG) may not be possible in the near future, the sub-continent nation is hopeful that a positive decision will be taken in the upcoming NSG members consultative meeting in Vienna on November 11-12. Sources said Rafael Grossi, a special envoy appointed by the Nuclear Supplier’s Group, is likely to propose a two-step process for the induction of non-NPT countries into the elite group.

However, a complete positive step in India’s favor is not possible with China still opposing India’s entry into the NSG without signing the Non-Proliferation Treaty. Also, discussions between Indian and Chinese delegations on Monday did not yield an acceptable solution with China adamant to allow non-NPT countries into the global union of Nuclear Suppliers.

The spokesperson for the Chinese foreign ministry, Mr. Hua Chunying said, “We are trying to bring out a common process through which any non-NPT country can enter the Nuclear Suppliers Group. We will think of any specific country’s special approach only after this”. The dragon nation also added that it will stay in contact with the Indian government to discuss developments.

Though China has agreed to participate in the NSG’s consultative meeting scheduled to be held on November 11-12, the Chinese delegates also questioned on whether the appointed special envoy Rafael Grossi enjoys the support of all the countries.

Meanwhile, India made its maiden appearance in the meeting of Missile Technology Control Regime(MTCR) group held in Busan, on October 21.