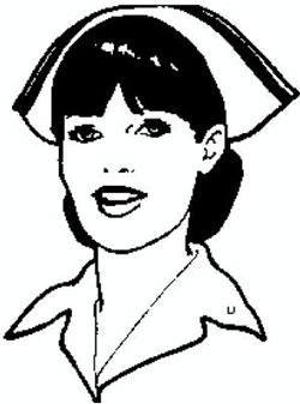 A new Immigration law, put forward by the Britain may force more than 30,000 Indian nurses to leave the country. Several thousands of Indian and other Non-European countries nurses were employed under the Britain’s National Health Service. The new Immigration rule states that a immigrant must earn a salary of at least 35,000 pounds a year after a stipulated period of six years. The immigrants failed to earned so, will  face expulsion from the country.

The Britain’s Royal college of Nursing has warned the government that the new Salary threshold of 35,000 pounds could affect the 30,000 nurses working under the National Health service.

The General Secretary of the Royal College of Nursing, Mr.Carter said, “The new rule will make it hard for the National Health Service to employ nurses from overseas. The new law at a time when the UK hademand for more number of medical staff,  makes it difficult to deliver the emergency services”.

The United Kingdom’s government is planning to introduce new stricter Immigration rules to facilitate the decrease of Immigrant employers in UK. Under this scheme, the Government has put forward a new rule which states that the Immigrant must earn a salary of 35,000 pounds by the end of six years period in UK. The cut-off year for the new rules was set in 2011, which forces the first batch of nurses to leave the country by 2017, The Hindu reports.

“The United Kingdom will be forcing the Nurses to leave the country in 2017. The nurses have made a significant contribution to the Uk’s medical field. Removing the nurses who have acquired knowledge and experience by time and replacing them with others is illogical”, Dr.Carter said.