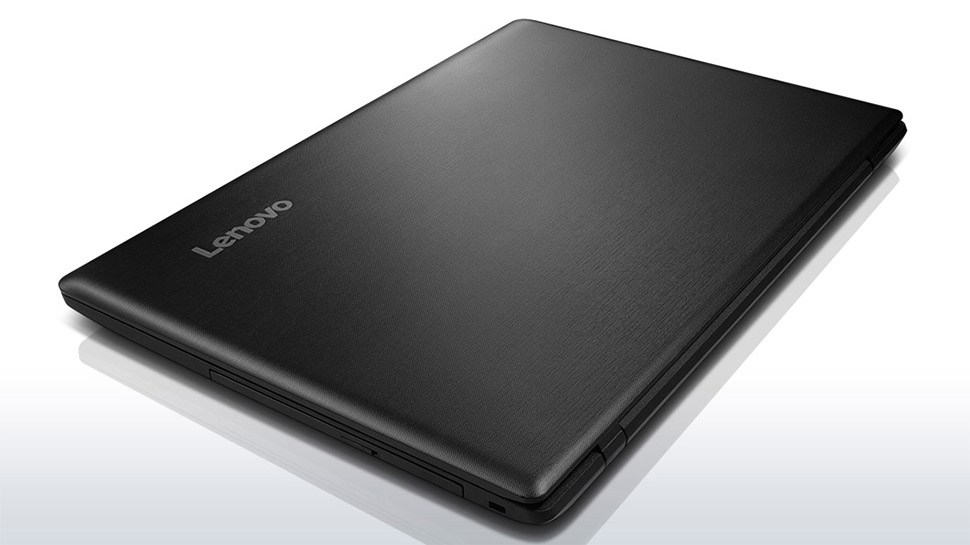 With consumers having the ability to build their own devices at the retail store, Lenovo his heading to a new direction.

In a statement, the Company’s CEO Mr. Matt Coddrington, a new ‘on site’ warranty is being launched by the Australian operation together with a Lenovo staff service team which is set to be available and also assigned the duty of visiting homes and officers when their product’s users are faced with the product related challenge.

Mr. Coddrington did not say anything related to the cost of the new service.

It is understood that Lenovo – a Chinese PC company which has had about 40% growth in the last quarter owns almost 4,000 stores worldwide. In addition, this company is also planning to open in own stores in Australia. 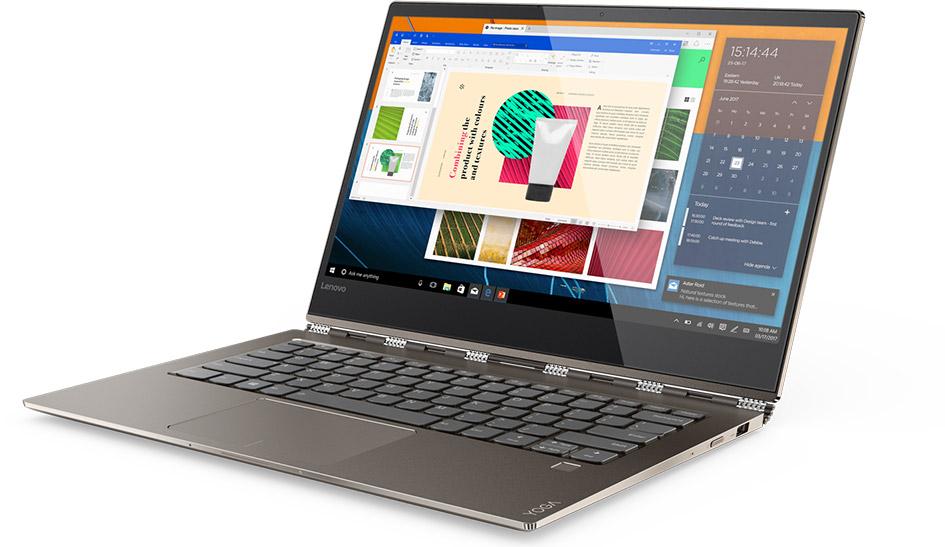 Those newly opened stores will be used overseas to drive sales to the online site of the company – this already accounts for a major portion of the company’s local operation.

Coddrington also said that the new “Build your PC” service will make it easier for the users to work or build home desktop PC at local retailer. It will also enable the consumers to build a gaming machine.

The company also claimed that in Japan, the concept was working extremely well and there is no reason as to why it will not work in Australia.

Earlier, Acer Australia was known to be the company which was building good PC’s and offering site warranty. But due to heavy loses, the company reached a decision of closing their operation down. This was five years ago.

One of the major problem was that their users were demanding to have their onsite services after 5.00pm, and according to Acer executives at that time, this was a major issue that was unsolvable.

According to Lenovo, the company could not believe the tough conditions that were demanded by consumers on PC sales in Australia. The condition that were laid down by the Australian competition and consumer Commission qualified to be termed as the “The toughest conditions in the world”. 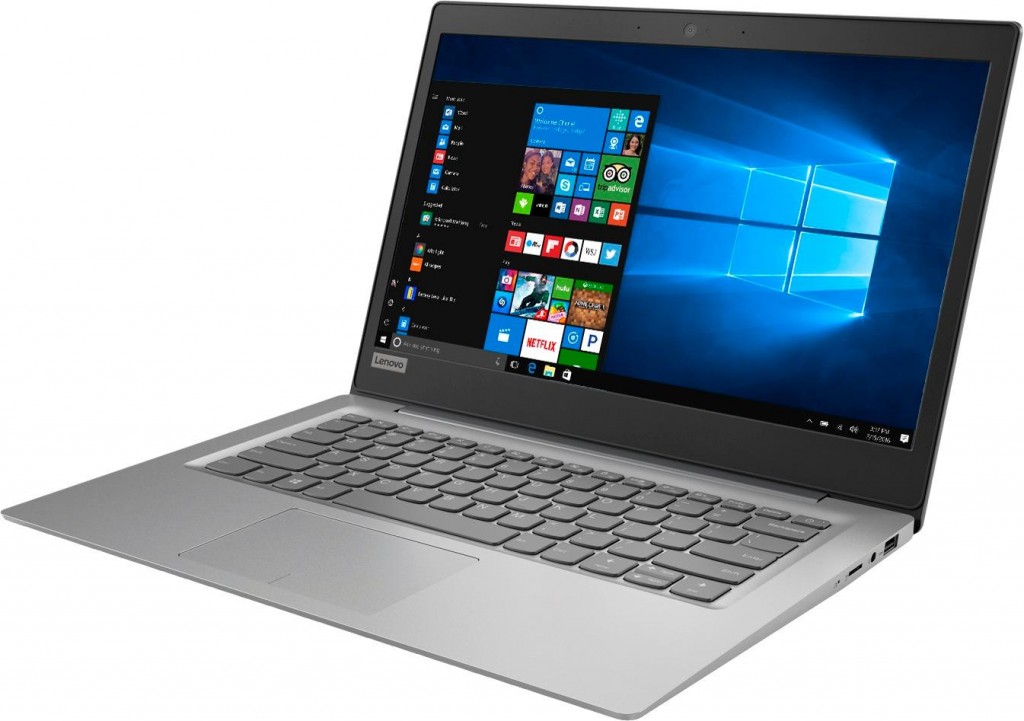 In the past six months, staff from both Acer and Dell have been taken by Lenovo. This is because a good number of Australian staff are being promoted into global roles.

Coddrington claimed that his enterprise business was growing due in part to Lenovo now having the ability to take on Dell with an Enterprise Service offering.

The head of B2B and consumer sales at Lenovo Brendan Lau together with the company’s former marketing director Mr. Nick Reynolds are listed among the staff to exit Lenovo.

Currently, Reynolds is the head of Digital Web and Social for Lenovo while Lau, who is currently working from Melbourne has been assigned a new duty as ‘General Manager’ Smart Devices’.

You could help name NASA’s next Mars Rover

The future is shrooms